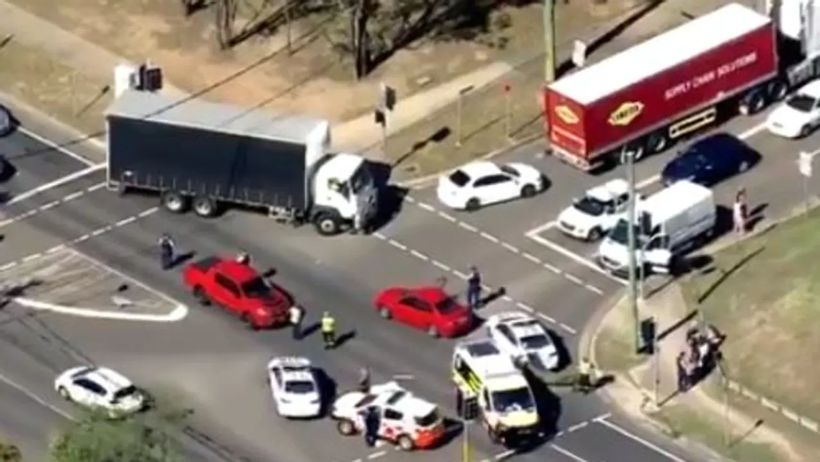 A child, believed to be a nine-year-old girl, has died after being hit by a truck in Sydneys west. Emergency services were called to Boomerang Place, Cambridge Gardens, about four kilometres from Penrith, shortly after 4pm on Monday.
“The child, believed to be a nine-year-old girl, died at the scene,” NSW Police said in a statement.
All southbound lanes of Richmond Rd were closed due to the “serious truck crash” and diversions are in place.
Transport for NSW advises two bus stops are being missed.
…