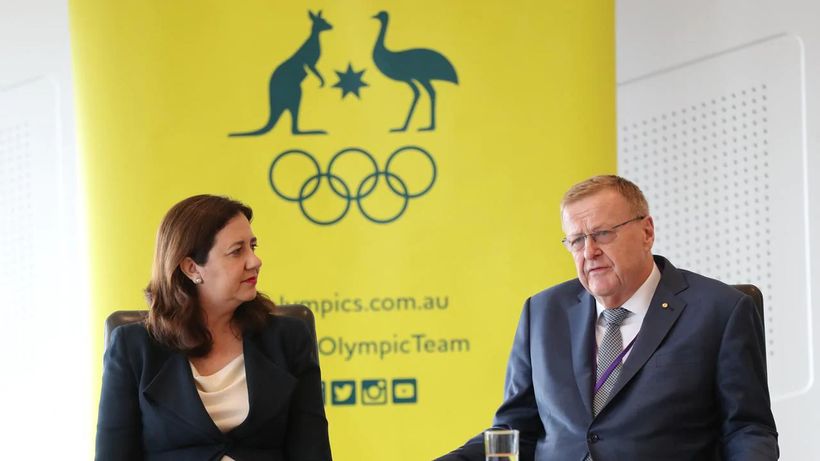 Australias Olympic boss has declared Brisbanes chances of hosting the 2032 Games is very strong as the committee revealed it has relaunched its bid.
The campaign to bring the major sporting event to the Sunshine State will be based on Queensland’s handling of the health crisis, its ability to hold sporting events through the pandemic and using the Games as an opportunity to reboot the state’s economy.
Australian Olympic Com­mittee president John Coates said four or five other rival bids would be…