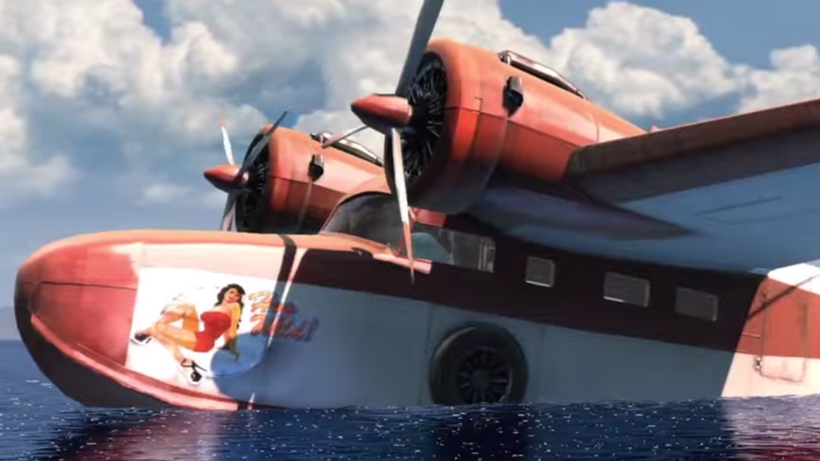 Rodney Reece, a former Naughty Dog developer, revealed on Twitter recently that Sullys plane from Uncharted can be found in The Last of Us. And based on how folks are reacting to it, this seems to be something nobody noticed before. Probably because they were too busy surviving.
The plane can be found in the level Beach though the plane has certainly seen better days. According to Reece, who now works at Respawn and works on Apex Legends, the plane asset was directly pulled from the first Uncharted….