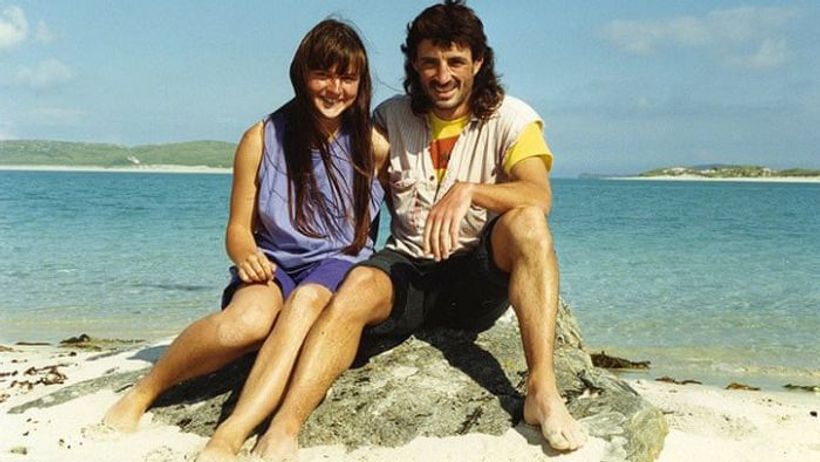 Two years ago, Queensland woman ‘Ellie’ got a call that changed her life. It was from her first love, a man named James.
She had met him in 2001 when she was living in London. She was just 21 and he was 33, but that didn’t seem to matter. They were good together.
“We just clicked. He was chatty and a good listener. He was very charming,” Ellie said.
They were together for about a year before James broke it off. He had to move away, but they remained friends.
But in 2018, he phoned her in Australia…