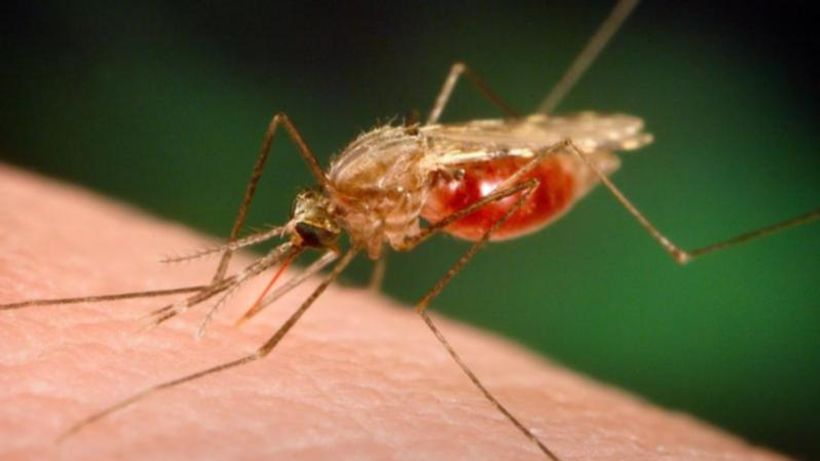 The same Oxford University team behind a successful coronavirus vaccine candidate are on the verge of entering the final stage of human trials in their jab against malaria.
In an interview with The Times, The Jenner Institute director Adrian Hill said the malaria vaccine would be tested on 4800 children in Africa next year after early trials yielded promising results.
Hill told the paper he hoped the jab could eventually combat the almost half a million annual deaths from the mosquito-borne disease.
…