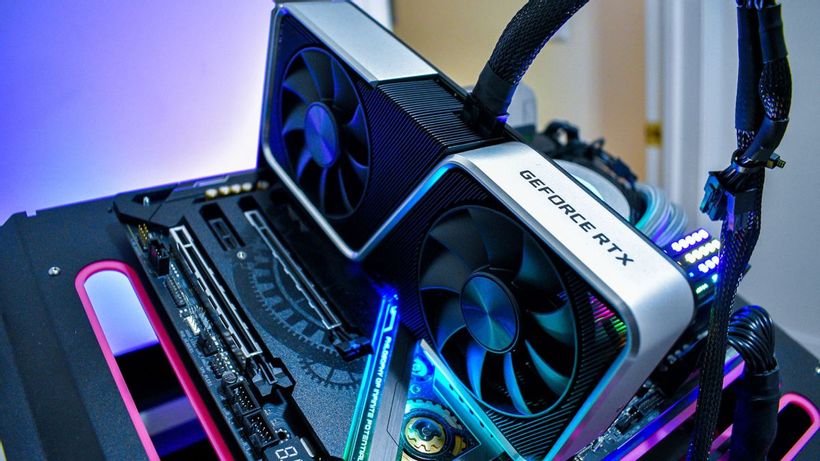 The Nvidia GeForce RTX 3060 Ti has just launched, but even if you weren’t one of the lucky ones to get your hands on the excellent graphics card, you may still want to grab the driver that Team Green has launched to support it.
While the driver obviously makes the new GPU actually work, it’s also packed some fixes to some annoying issues that other GPUs might have been facing, including BSOD (Blue-Screen) errors.
There are four core issues that have been fixed this time around. Ampere graphics…