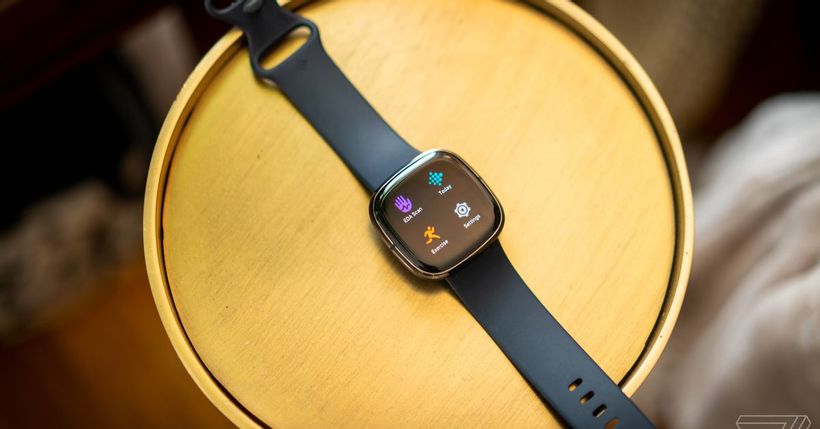 The company says its contacting affected users
Brent Rose for The Verge
Fitbit is contacting some owners of its Sense smartwatch to offer replacements after discovering a bug affecting its electrocardiogram (ECG) readings. Users on the Fitbit forums have reported receiving emails from the company, warning that their devices are affected by an unspecified hardware issue. Fitbit has subsequently confirmed to The Verge that the issue specifically affects its ECG functionality. The emails ask affected…