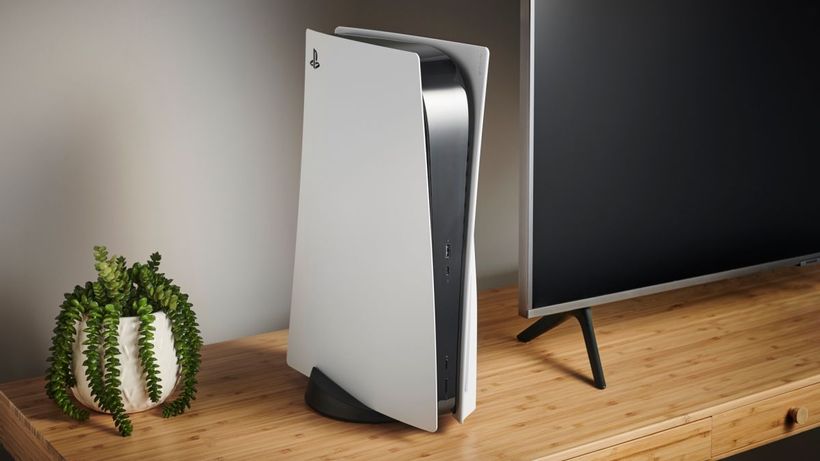 The PS5 was the UK’s best-selling console in November.
The latest figures come courtesy of GamesIndustry.biz, who reported that the PS5 was the most successful console in November. On top of that almost 900,000 consoles, including the Nintendo Switch, Xbox Series X, and Xbox Series S, were sold in the UK according to the last GfK market data. Christopher Dring reported that the PS5 overtook the Nintendo Switch, which had to settle for second place for just the third time in two years.
Dring writes:…