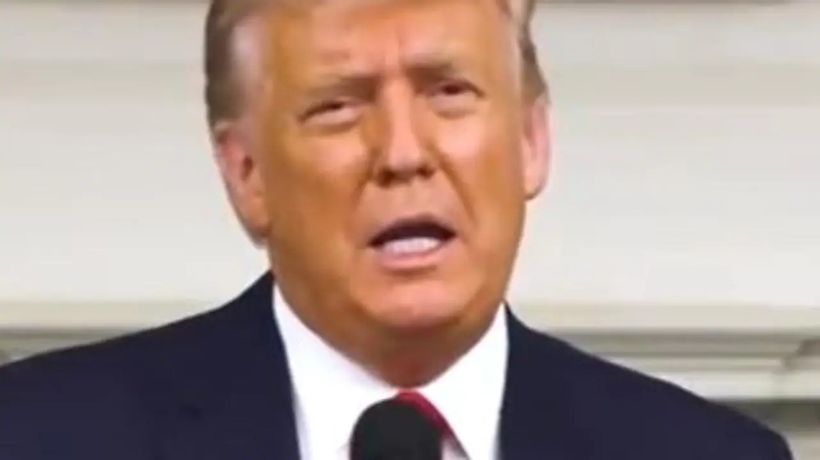 President Donald Trump has surprised the United States by posting a lengthy speech on his social media accounts, in which he repeats a deluge of baseless and disproven claims about last months presidential election.The prerecorded speech, which is 46 minutes long, was filmed in the White House. Mr Trump posted it without warning shortly before 4pm, local time.
“This may be the most important speech I’ve ever made,” he tells the camera.
“I want to provide an update on our ongoing efforts to expose…