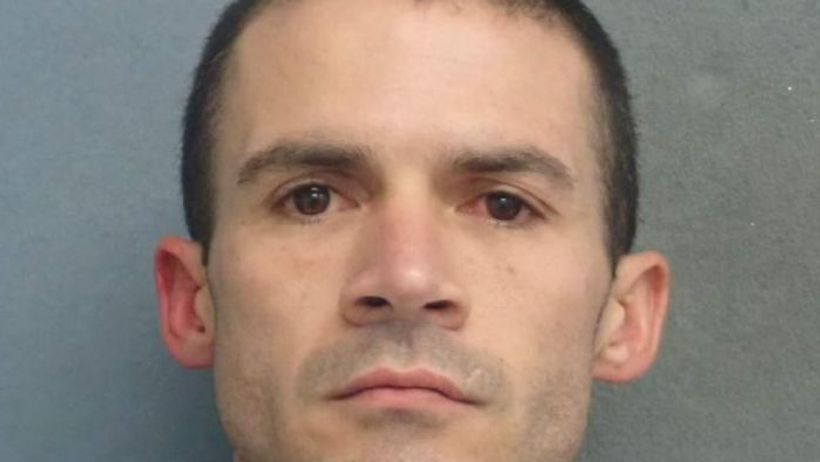 The lawyer for a man who abseiled out of a maximum-security prison in Adelaide says his client sustained “significant” injuries, including a broken rib, while being taken back into custody.