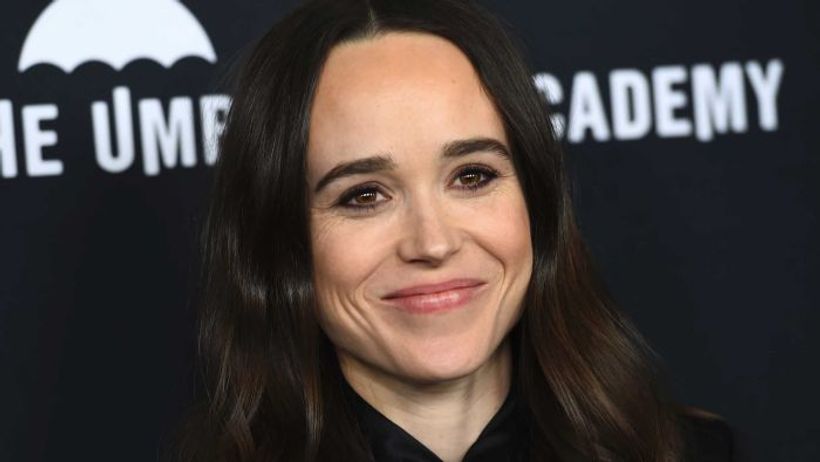 Page, who was nominated for an Oscar for his role in the movie Juno, said he was able to “finally love who I am”.
“I want to share with you I am trans, my pronouns are he/they and my name is Elliot,” he…