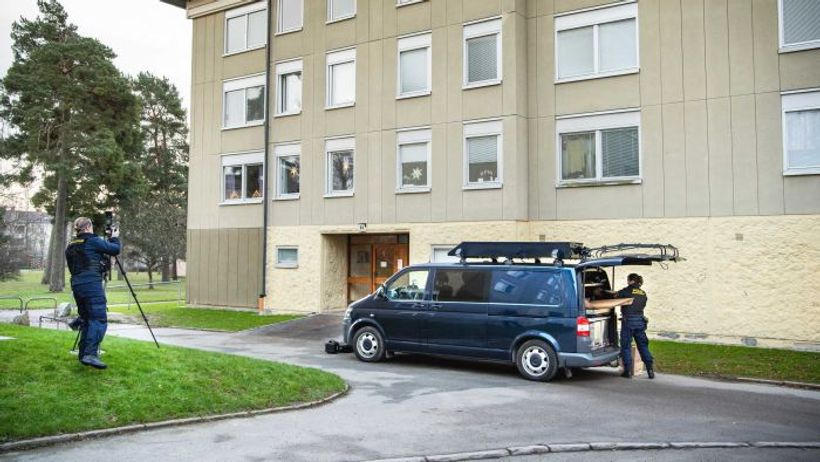 Police in Stockholm are investigating a woman in her 70s, who is suspected of locking up her son for 28 years.

The 41-year-old man was found in an apartment south of the Swedish capital, investigators said.
Prosecutor Emma Olsson, who heads the preliminary investigation, said the woman was held on suspicion…