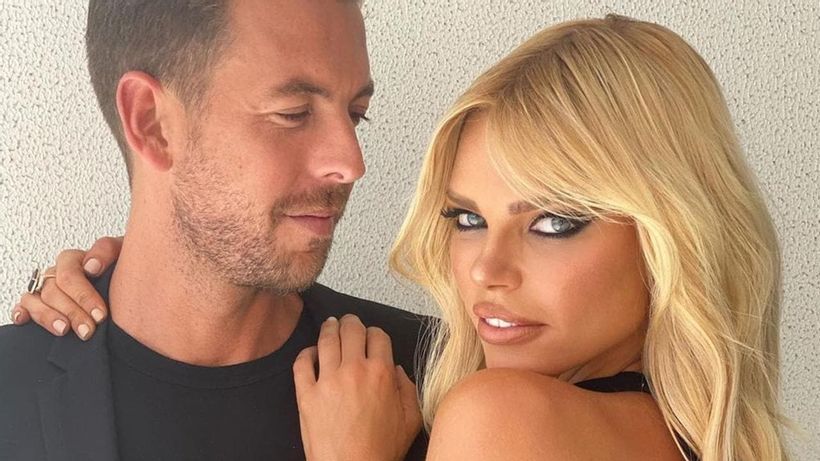 Sophie Monk has finally responded to widespread media reports that shes engaged to boyfriend of two years Joshua Gross.And here it is, straight from Monk herself: She’s not.
Woman’s Day reported earlier this week that Gross had proposed to her with a ring reportedly worth $25,000.
The outlet reported that Gross got down on one knee during a romantic trip in Sydney, giving Monk an oval solitaire diamond ring with a hidden halo said to be designed by Monk’s go-to jeweller, Luke Rose.
A very detailed…