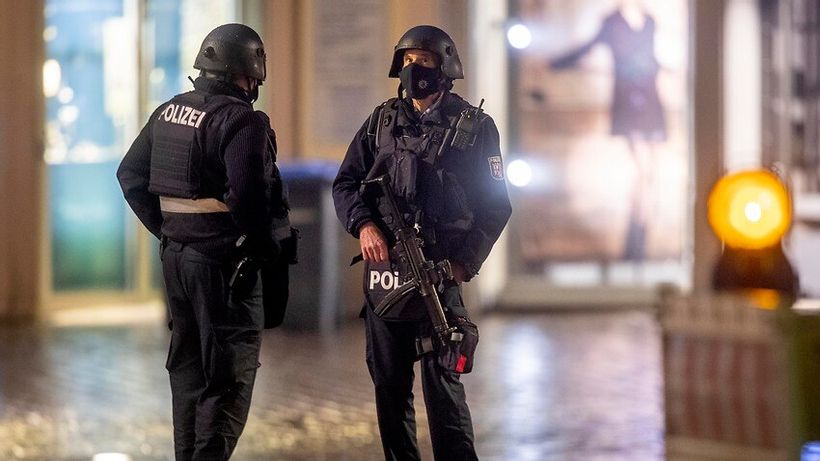 A baby was among five people killed and at least 15 injured when a car tore through a pedestrian shopping street in the southwestern German city of Trier on Tuesday, police said, after arresting the driver.
Prosecutor Peter Fritzen said the driver, a 51-year-old Trier native, appeared to be suffering from “psychiatric problems” and had been under the influence of alcohol whilst at the wheel of his silver SUV.
Police, who have been questioning the suspect, said they had “no indications of a political…