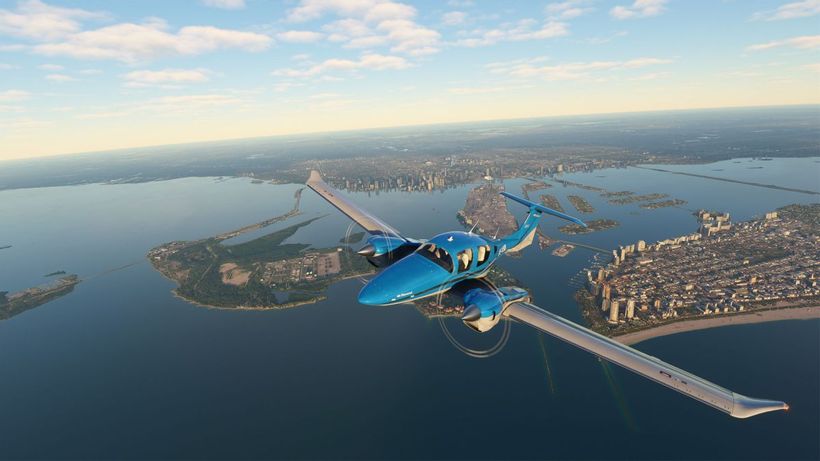 Microsoft Flight Simulator is getting full VR support on PC as a free update later this month.
The developers at Asobo Studios revealed the news in a recent live update session on Twitch
, as spotted by Polygon
. The virtual reality features are set to go live as part of Sim Update 2 on December 23, meaning it will be just in time to recreate holiday travels in virtual reality. OK, that is admittedly the least exciting way I could have found to describe the thrill of launching into flight and feeling…