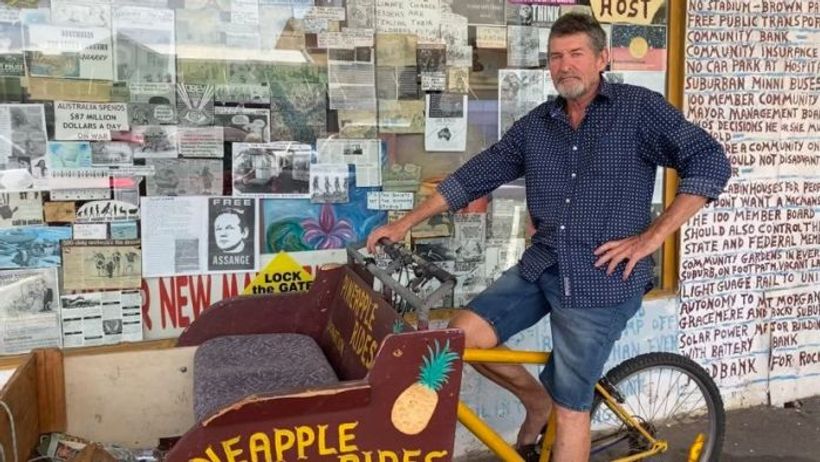 Queensland Parliament has passed amendments to the electoral act that will retrospectively apply to the would-be mayor of Rockhampton, Chris “Pineapple” Hooper.
Mr Hooper should have already been officially sworn in as Rockhampton’s new mayor, but he was not ratified at a council meeting, which meant he could not assume the role.
However, the extraordinary amendments now passed in State Parliament mean even if Mr Hooper had been sworn in, any actions he took as mayor would have been rendered invalid.
…