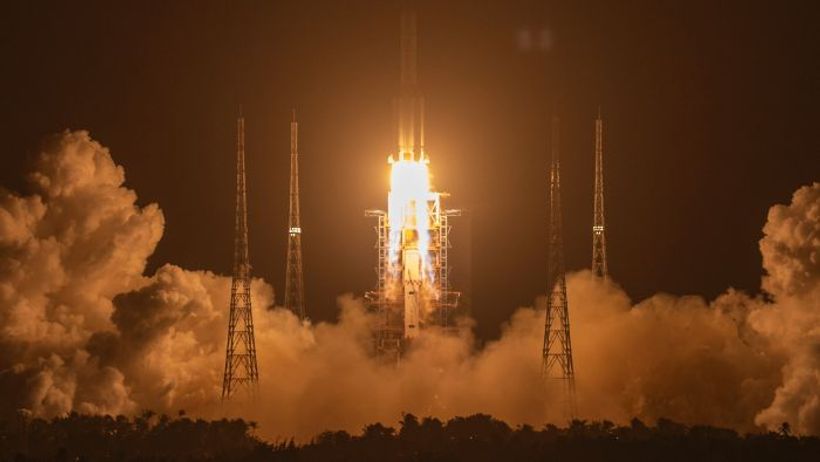 A Chinese robot probe has successfully landed on the Moon, the Chinese Government has announced.

The probe is on a mission to retrieve samples of the rocks and dirt on the Moon’s surface.
The probe adds to a string of increasingly ambitious operations by China’s…