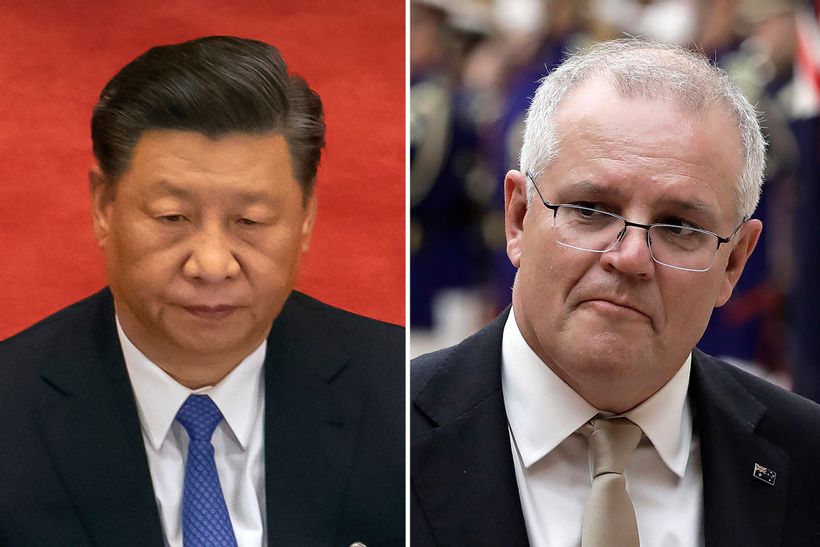 Relations between China and Australia are fast unravelling.
The growing diplomatic dispute the culmination of a series of defence, trade and foreign policy disputes took a nasty turn on Monday when a spokesman for the Chinese government tweeted a doctored image of an Australian soldier holding a knife to the throat of an Afghan child.
Australian Prime Minister Scott Morrison immediately demanded an apology for the repugnant tweet.
Beijing, however, refused to do so. Instead, its officials excoriated…