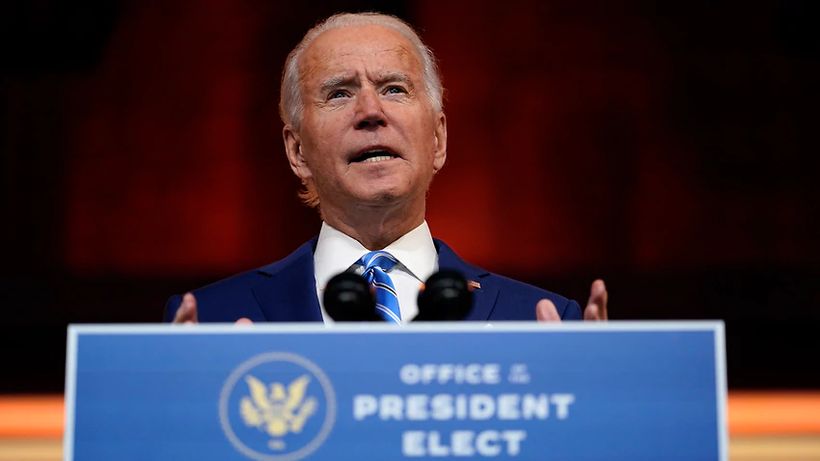 President-elect Joe Biden’s victory in Arizona was finalised on Monday, further cementing his win even as Donald Trump continues to make baseless claims of vote fraud.
“This election was conducted with transparency, accuracy and fairness in accordance with Arizona’s laws and elections procedures, despite numerous unfounded claims to the contrary,” Arizona secretary of state Katie Hobbs said during the vote’s final, official certification.
The last Democrat to carry the southwestern state in the…