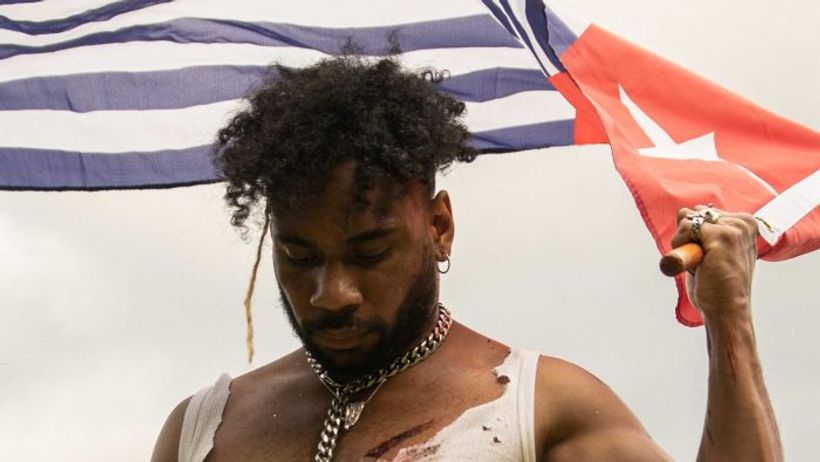 West Papuan separatists say they will form a new provisional government for the region and reject Indonesia’s rule, in a significant escalation of a decades-long battle over independence.
The United Liberation Movement for West Papua (ULMWP) a coalition of independence groups made the announcement on its self-proclaimed independence day, which is marked on December 1 each year.
It said it planned to reclaim the land, appoint its own prime minister and cabinet, and “no longer bow down to Jakarta’s…