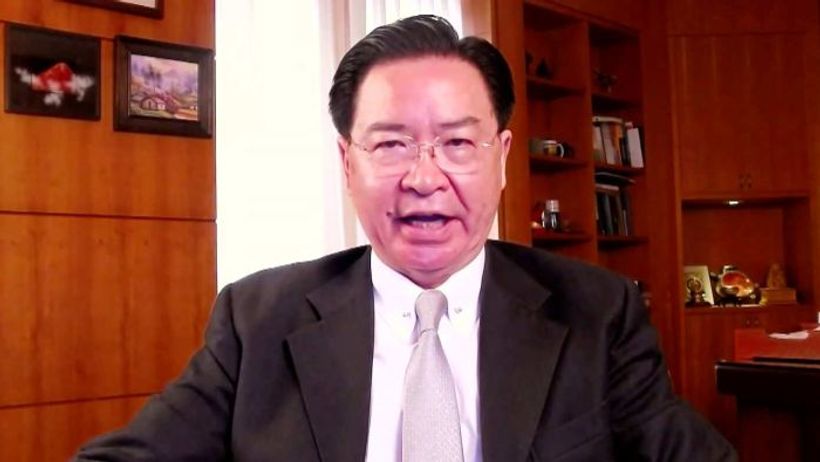 As Australia’s relationship with China worsens, Taiwan has called on Canberra to stand up for democracy and help defend the disputed island territory against threats of attack.
Taiwan Foreign Minister Joseph Wu has warned the risk of regional conflict is “higher than before” because of Beijing’s increasing aggression and authoritarianism.
Mr Wu has called on democracies including Australia to support Taiwan through sharing information and intelligence.
In an exclusive interview with ABC TV’s The…