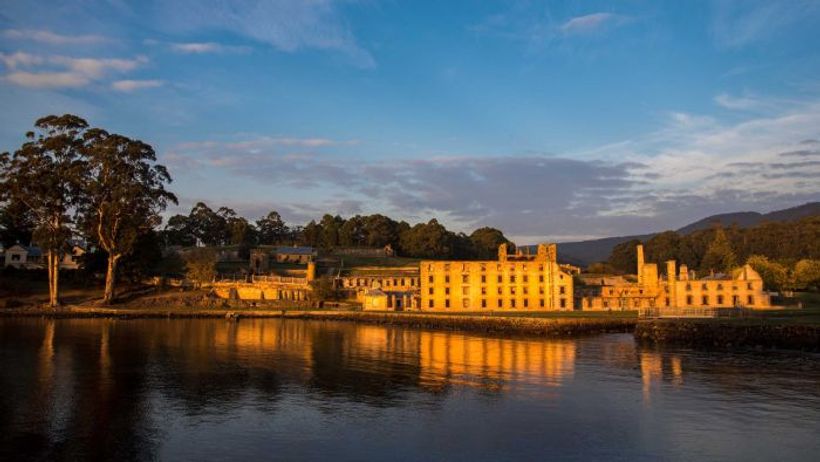 A survivor of the 1996 Port Arthur massacre and Tasmania’s Premier are among those who have criticised a new film in production detailing the tragedy.
Key points:

It is understood the film will not name gunman Martin Bryant and fictitious names and titles will be used for other characters….