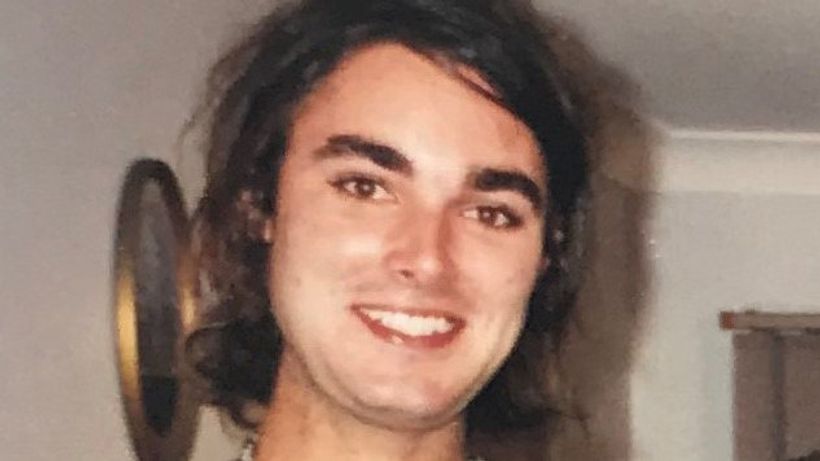 A man who cheered after his friend shot and killed Canberra artist Eden Waugh during a 2016 break-in has been jailed for 30 years.
Key points:

Jason Pikula-Carroll, 25, and his accomplice Peter Forster-Jones, killed Mr Waugh while trying to force their way into his home in the suburb…