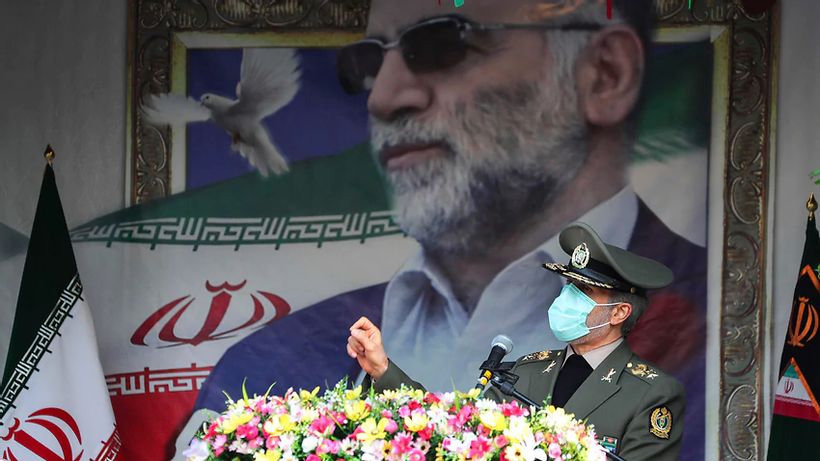 Iran said that Israel and an exiled opposition group used new and “complex” methods to assassinate its leading nuclear scientist, as it buried him on Monday in a funeral befitting a top “martyr”.
As it laid Mohsen Fakhrizadeh – seen by Israel as the “father” of Iran’s nuclear weapons programme – to rest, the Islamic republic also vowed to redouble his work.
Mr Fakhrizadeh died Friday after his car and bodyguards were targeted in a bomb and gun attack on a major road outside the capital, heightening…