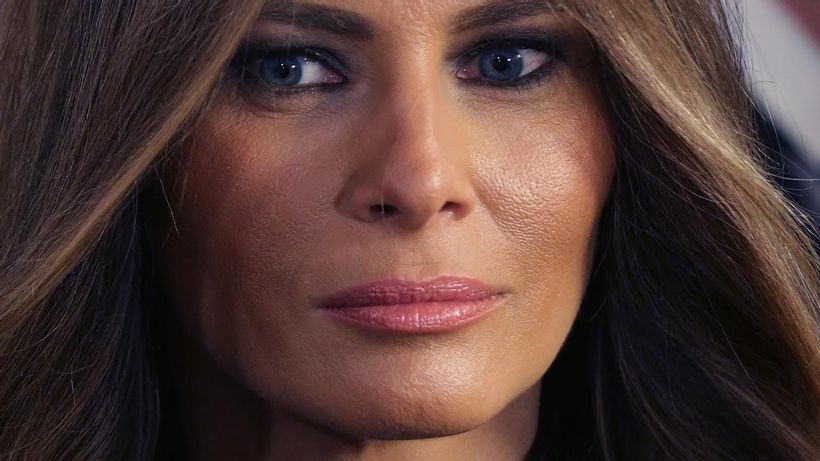 The Trump administration is now in its dying days and it seems First Lady Melania Trump is wasting no time in plotting her next move.Over the weekend, reports emerged that Ms Trump was planning to pen a memoir and cash in on her time in the White House.
An insider told Page Six talks were already well underway, and that the alleged deal could be worth “big money”.
Given former presidential couple Barack and Michelle Obama inked a staggering $US65 million ($A87.9 million) book deal – believed to…