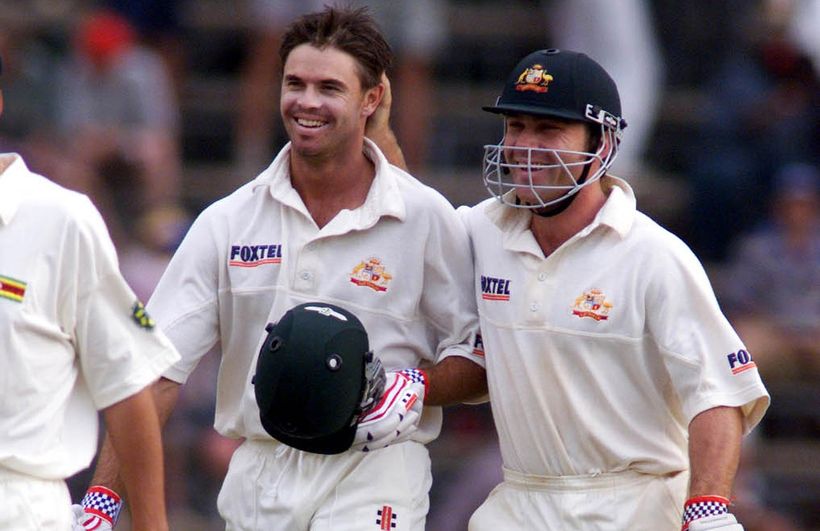 With David Warner considered a slim chance of regaining fitness for the start of the Vodafone Test Series against India, Australia seem poised to break with 20 years of tradition by employing a pair of right-handed openers.
Due to the need for concussion and now COVID19 substitutes as like-for-like replacements under revised playing conditions, Australia last month named specialist openers Joe Burns and Will Pucovski alongside Warner in their 17-man squad for the Vodafone Series.
It’s also likely…