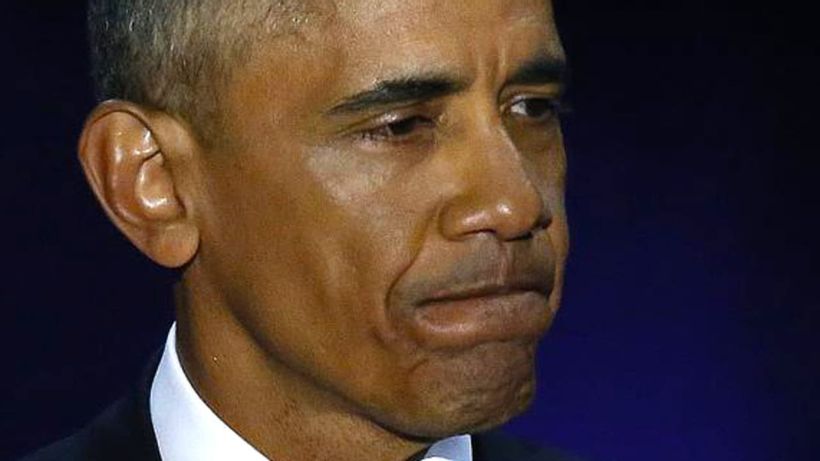 Barack Obama voiced concerns about Joe Bidens presidential candidacy and warned allies not to underestimate his ability to f**k things up, according to reports.The former Vice President is set to be inaugurated in January after defeating Donald Trump in last month’s election.
Mr Obama has frequently said that choosing Mr Biden as his running mate back in 2008 was the “best decision he ever made”, but is also said to have favoured Hillary Clinton as his successor ahead of the 2016 election campaign.
…