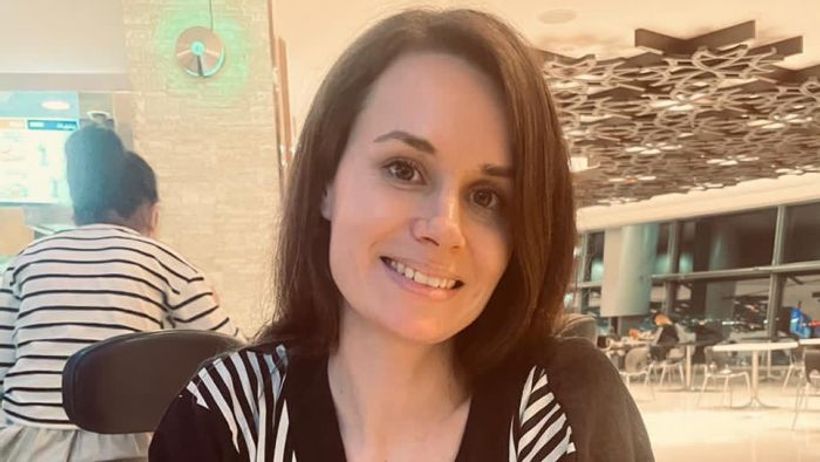 Australian academic Kylie Moore-Gilbert says there are “no words to express the depth of my gratitude” after being released from an Iranian prison.

The University of Melbourne lecturer arrived…