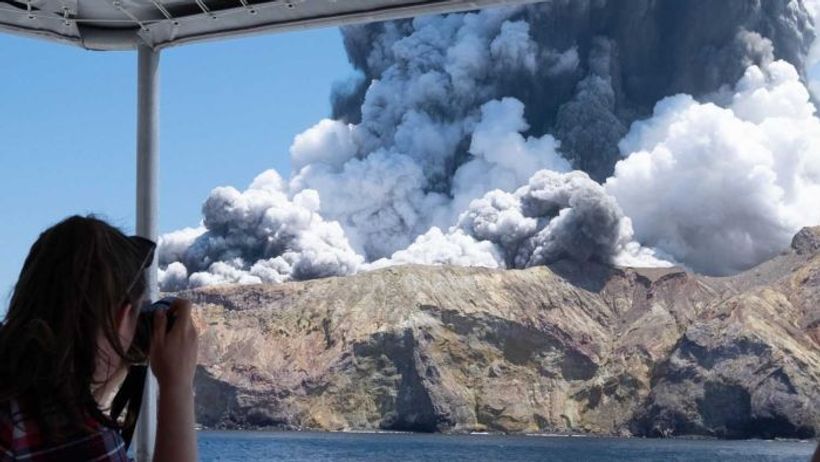 WorkSafe New Zealand has filed charges against 13 parties over the White Island volcano tragedy in December last year.
The volcano erupted on December 9, when 47 people were on the island. Twenty-two of them died, including 17 Australians.
WorkSafe NZ said those charged could not be identified as they had the right to seek a suppression order on their names at their first court appearance on December 15.
Ten parties face charges which carry a maximum fine of $NZ1.5 million under New Zealand’s Health…