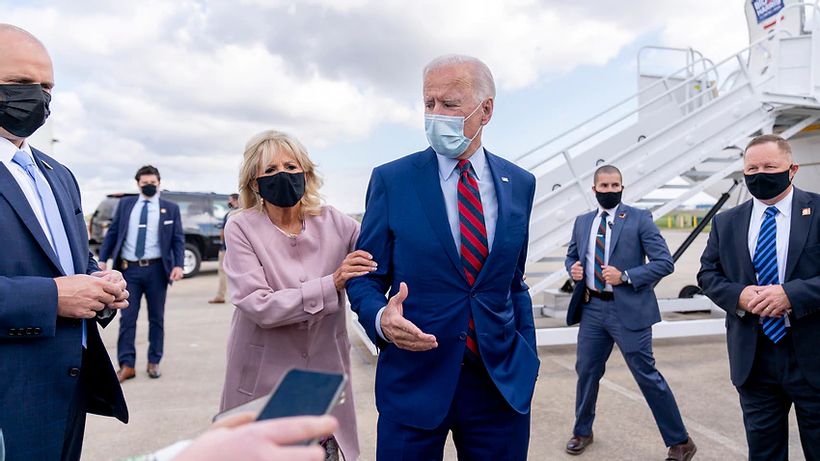 US president-elect Joe Biden has a foot fracture and will likely have to wear a medical boot, his team said Sunday after the 78-year-old was taken to the doctor because he had slipped while playing with his dog.
Mr Biden, who will become the oldest US president upon his January swearing-in, suffered the injury Saturday with Major, one of his two German shepherds.
The president-elect’s personal physician Kevin O’Connor initially said x-rays had not uncovered any “obvious fracture”, but added that…