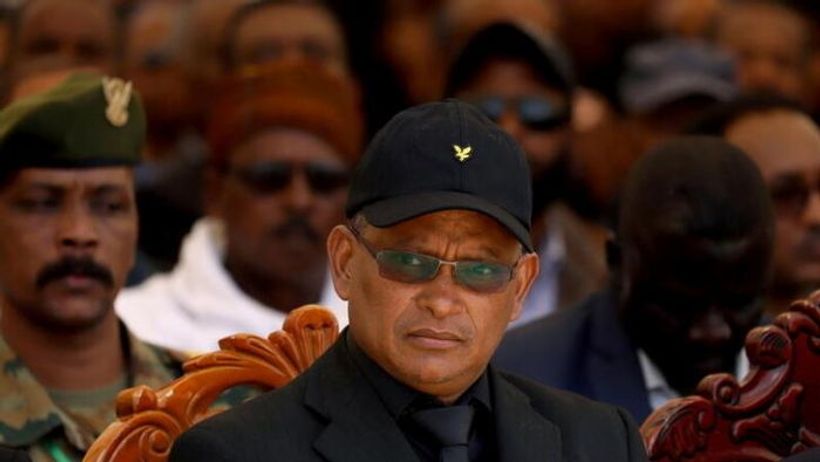 Rebel soldiers from Ethiopia’s northern region of Tigray say they have shot down a military plane and retaken a town from federal forces.

The announcement came a day after the Ethiopian Government said its military offensive was over.
There…