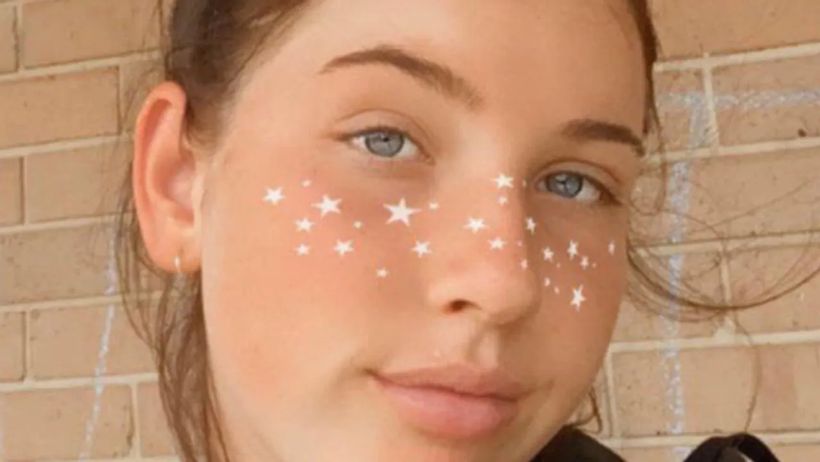 Tributes are flowing for a 15-year-old girl who suffered fatal head injuries and was seen lying in a pool of blood after reportedly car surfing about 80km south of Perth.Summer Clarke’s life support was switched off on Sunday.
She had been rushed to Royal Perth Hospital in a critical condition two days earlier after falling from the boot of a car and smashing her head into the ground.
Residents reported seeing a number of people car surfing on a white Holden Commodore that they said was travelling…