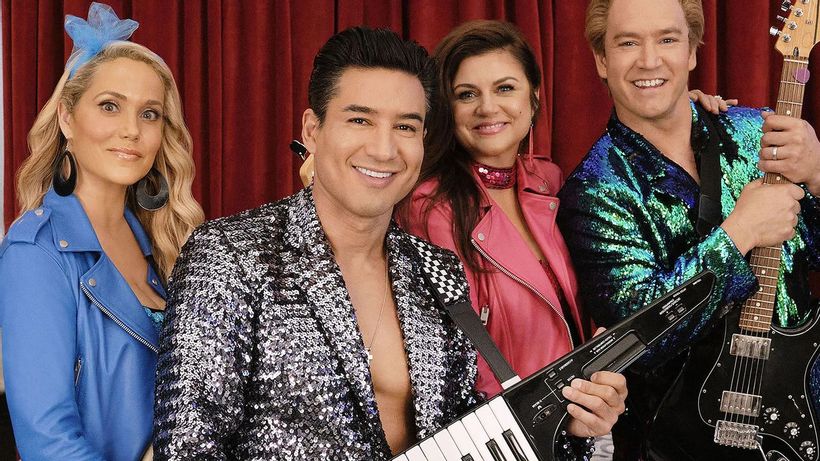 NBC has apologised after their reboot of Saved By The Bell poked fun at Selena Gomezs health.In a recent episode, which premiered on Stan, a pair of Bayside High students are seen debating about who the identity of Gomez’s kidney donor is. They argue about whether or not it was Justin Bieber’s mother or Demi Lovato who donated the kidney.
A graffiti message which reads: “Does Selena Gomez even have a kidney,” appears to be written on the wall in a different scene.
NBCUniversal, and the series’ executive…