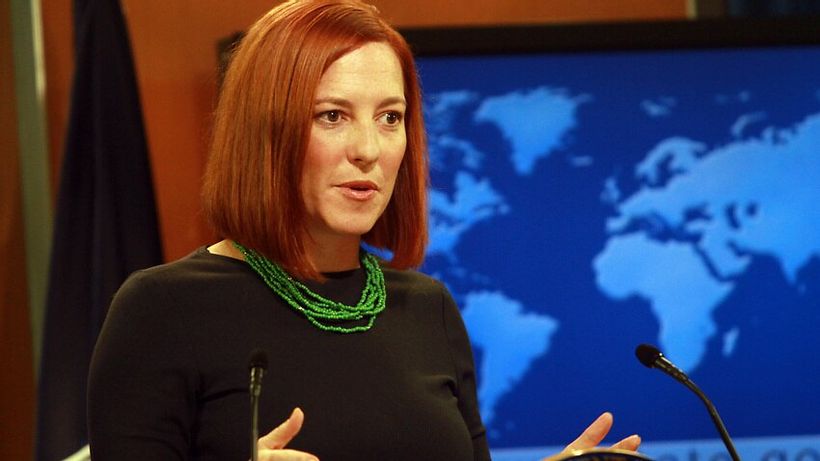 US President-elect Joe Biden on Sunday announced an all-female senior White House communications team, what his office called a first in the country’s history.
Among those named was Jen Psaki, who will serve in the highly visible role of White House press secretary.
Ms Psaki, 41, has held a number of senior positions, including White House communications director for the Barack Obama-Biden administration.
Mr Biden and Vice President-elect Kamala Harris have sought to emphasise diversity in their…