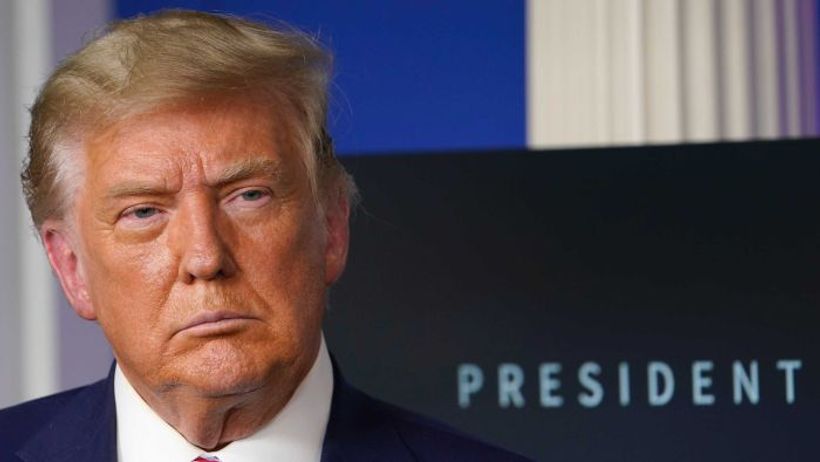 US President Donald Trump says getting his election fraud allegations heard before the US Supreme Court might be difficult as senior Republicans indicate they are working with Democratic president-elect Joe Biden’s team on a White House transition.
Key points: