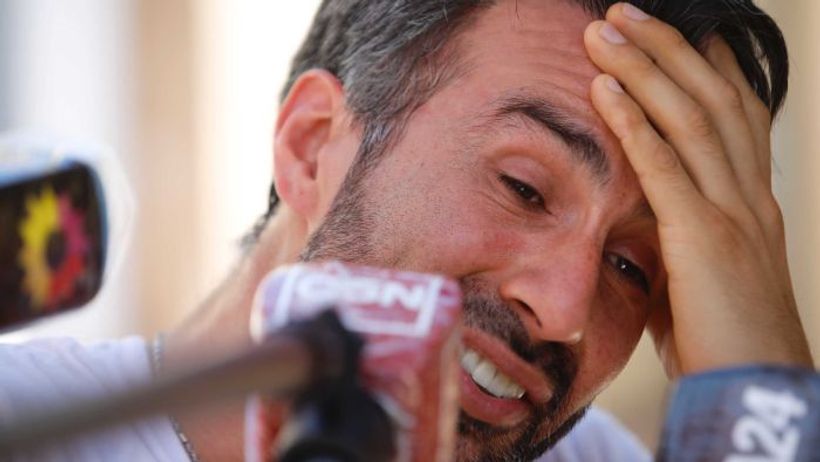 Argentinian police have searched the home and office of one of Diego Maradona’s doctors, taking away medical records as part of investigations into the 60-year-old’s death.