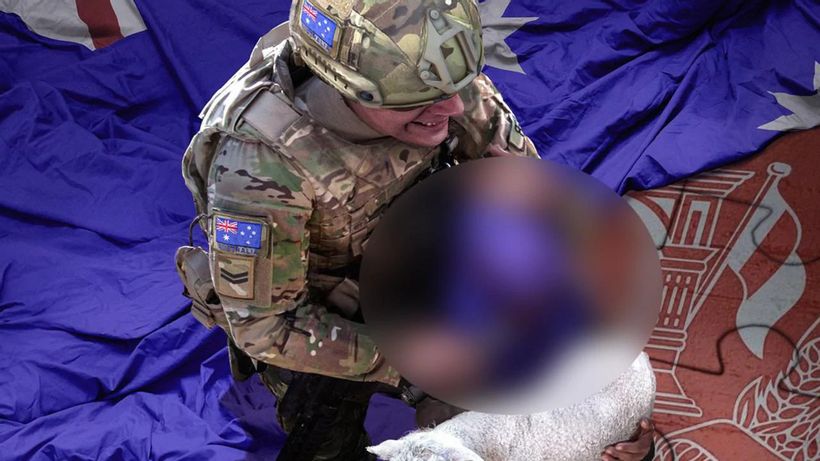 Scott Morrison has demanded an official apology from China for the posting of an offensive and outrageous and deplorable fake image of an Australian soldier slitting the throat of an Afghan child. The Prime Minister called an unscheduled press conference this afternoon to respond to the image which was posted on an official Chinese Government account over alleged “war crimes” in Afghanistan.
“It is utterly outrageous and it cannot be justified on any basis,’’ he said.
“The Chinese Government should…