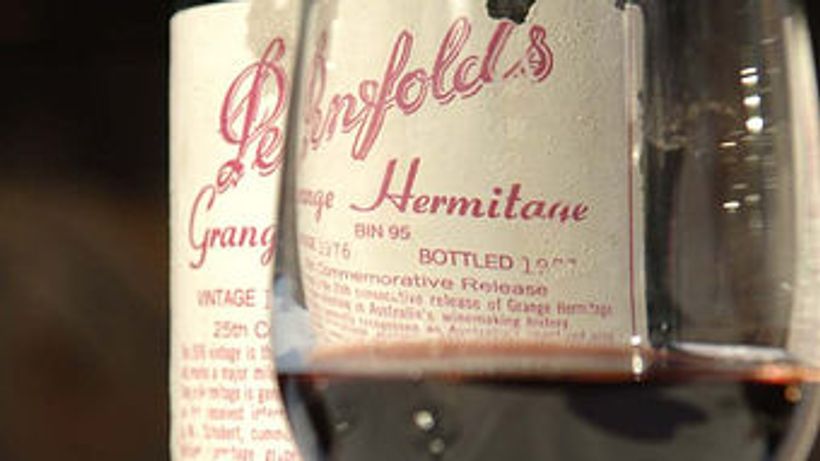 Australia’s largest wine company, Treasury Wine Estates, says its imports into China have been slugged with a massive 169.3 per cent tariff, and it will implement emergency measures to minimise the damage.
Key points: