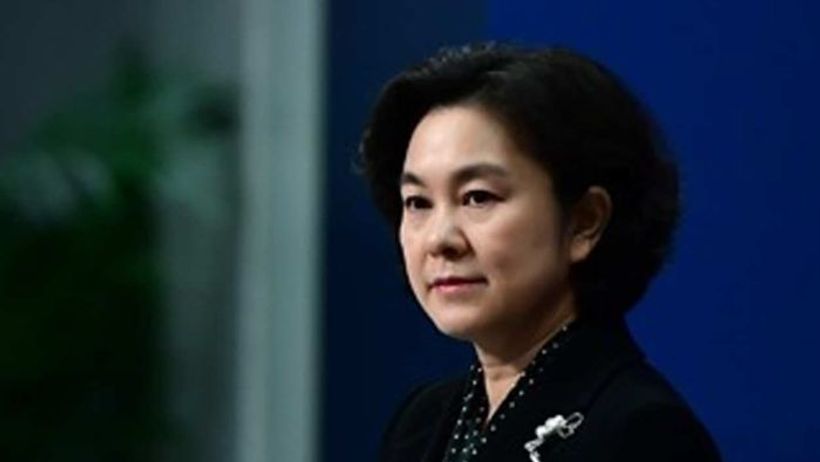 China has refused to apologise for one of its officials posting a graphic image Prime Minister Scott Morrison has labelled as “repugnant”, demanding instead that Australia do some “soul searching” in the wake of a damning war crimes investigation.
Key points: