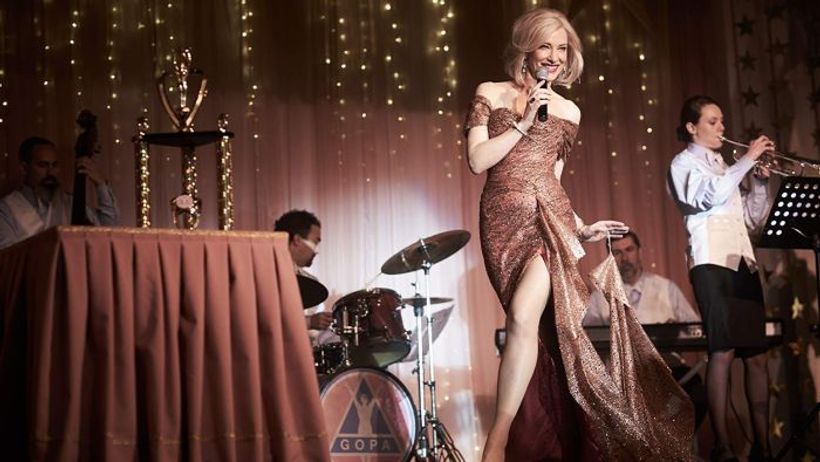 It has been a year the inventors of television could have only dreamed of a captive audience, mostly stuck at home, watching a never-ending stream of TV beaming out of dozens of different platforms.
Key points: