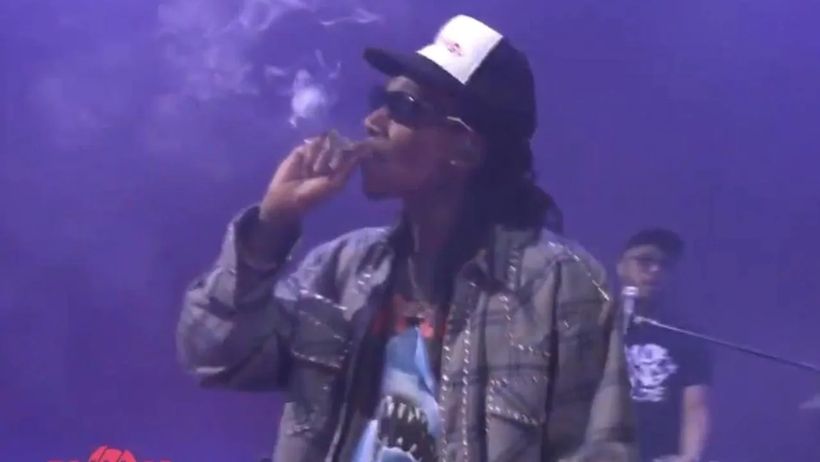 Most fight fans thought they had the wrong channel. Then they thought they’d accidentally purchased a music festival.
In the end the reality set in that the Mike Tyson- Roy Jones Jr fight had taken the gamble of kicking off its big blockbuster event with a series of extended live musical acts.
Watch Mike Tyson vs Roy Jones Jnr only on Main Event, available on Foxtel and Kayo on Sunday 29 November at 1pm AEDT. ORDER NOW >
While rapper Wiz Khalifa lit up his performance and appeared to light up a…