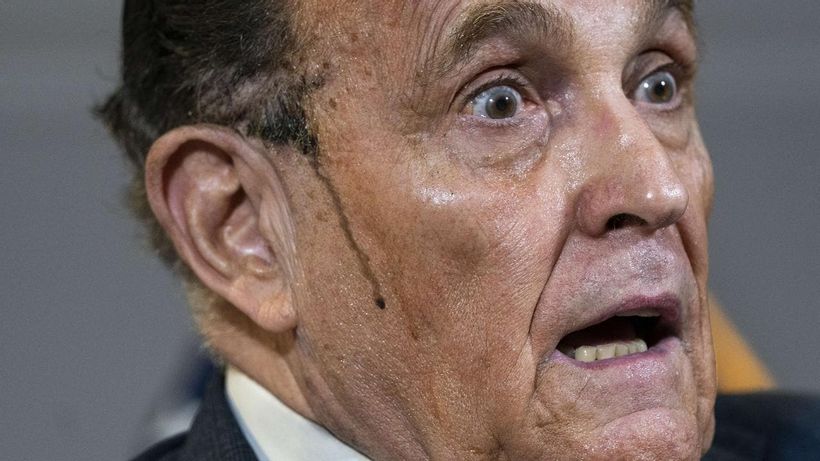 Rudy Giuliani is the man tasked with the seemingly impossible job of trying to prove Donald Trump was the alleged victim of voting fraud. The President’s personal lawyer has been scrambling around in a desperate bid to overturn the US election results since Joe Biden was announced president elect on November 8.
But it seems his daughter Caroline – a loud and proud Democrat (and major fan of Kamala Harris, the first ever female vice-president elect) – thinks her dad should let it go.
The 31-year-old…