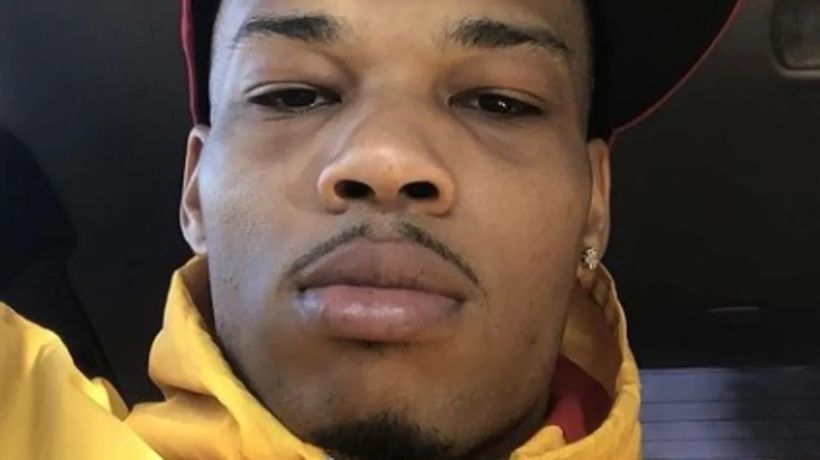 Rapper Lil Yase was shot dead after leaving a San Francisco recording studio and his body was found kilometres from where he was last seen.The fatal shooting of the 25-year-old on Saturday morning – whose real name was Mark Antonyyo Alexander – has not been solved by authorities.
RELATED: Rapper found dead in boot after crash
Yase’s remains were discovered in the East Bay, kilometres away from where he was last seen at a recording studio in San Francisco, reportedTMZ.
The California rapper reportedly…