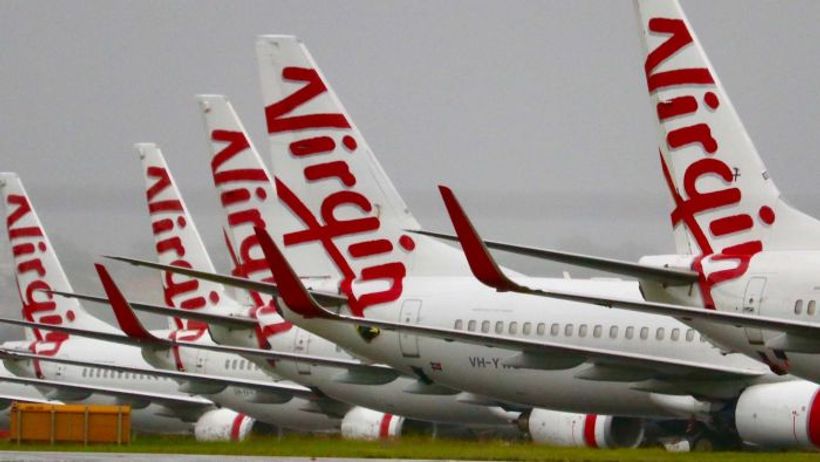 It was one of the busiest and most lucrative routes on the planet.
Up until earlier this year, the 90-minute air journey between Melbourne and Sydney was travelled more than any other in the Western world, with an average of about 5,000 flights ferrying hundreds of thousands of passengers between the cities each month.
But that all changed in March, as travel became a potential hazard to public health.
Within months, the most popular airline route in the country was the leg between Brisbane and…