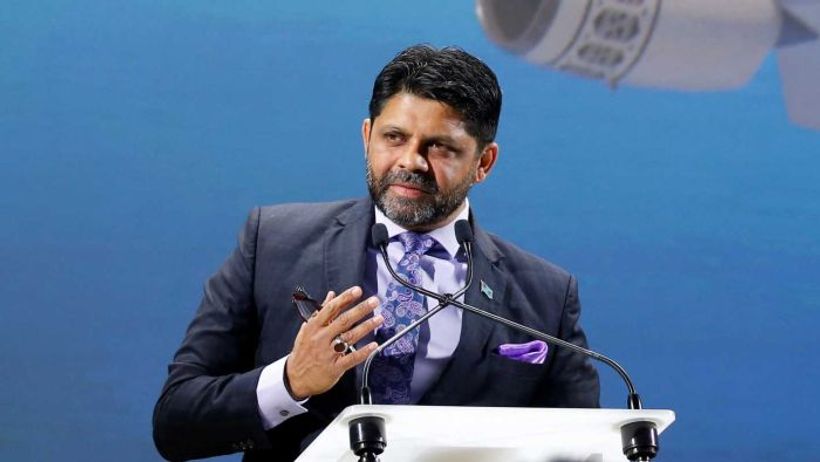 There are growing calls for Fiji’s powerful Attorney-General to stand down from office, in the wake of allegations he was involved in two bomb attacks in the late 1980s.
Aiyaz Sayed-Khaiyum wields extensive influence in Fiji’s Government and holds multiple ministerial portfolios. Some even refer to him as the country’s “de facto prime minister”.
Police are investigating historical allegations he played a role in two bombings in 1987, during a tumultuous period in Fijian politics that saw a coup…