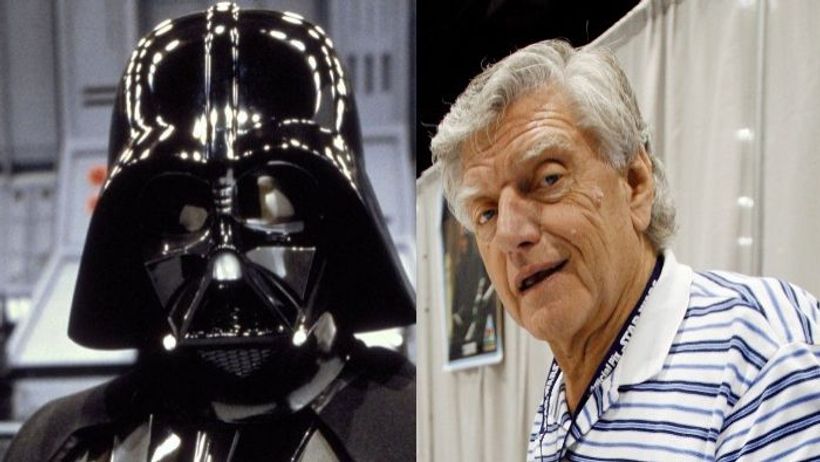 The British actor who portrayed the villain Darth Vader in the original Star Wars trilogy has died.

David Prowse was 85.
Standing nearly 2 metres tall, the man behind the iconic movie mask was a former bodybuilder.
However, his voice was not considered right for the ruthless Vader,…