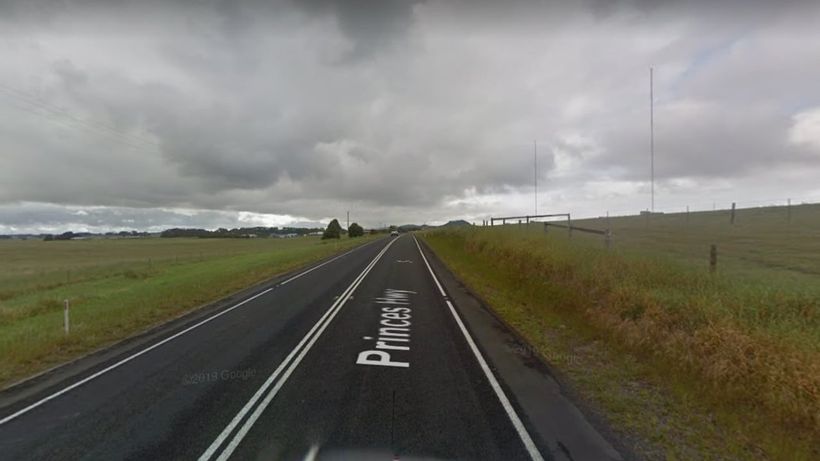 Three people have died and another has suffered critical injuries after two cars collided head-on in South Australias southeast.The two vehicles collided along the Princes Highway at Suttontown — near Mount Gambier — at about 12.30pm on Saturday.
Three occupants of a Ford Territory, a 39-year-old woman, a 77-year-old woman and an 80-year-old man all from Millicent, died at the scene.
Five people in the second car, a Toyota Landcruiser, were all taken to the local hospital with one person being treated…