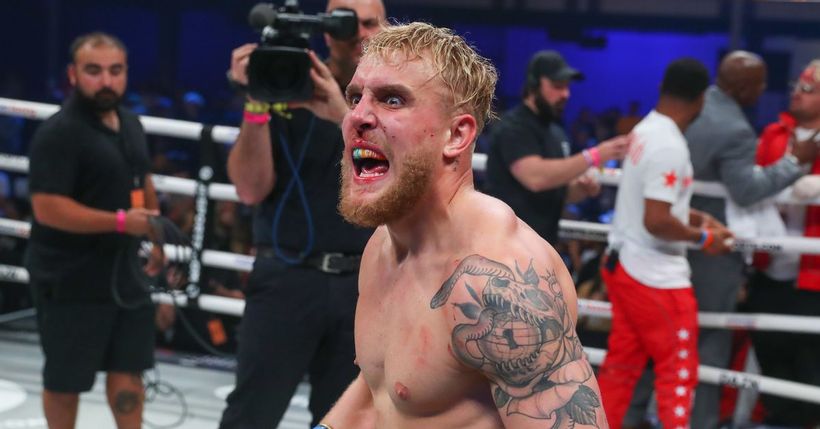 Jake Paul might be best known for making viral videos on YouTube, but hes hoping to build a new reputation as a professional boxer.
The 23-year-old Ohio native already followed in the footsteps of his brother Logan Paul when he competed in a pair of fights against fellow social media stars. He won both fights by TKO but now Paul is scheduled to compete against retired NBA player Nate Robinson as the co-main event to the exhibition bout between Mike Tyson and Roy Jones Jr. this weekend.
According…