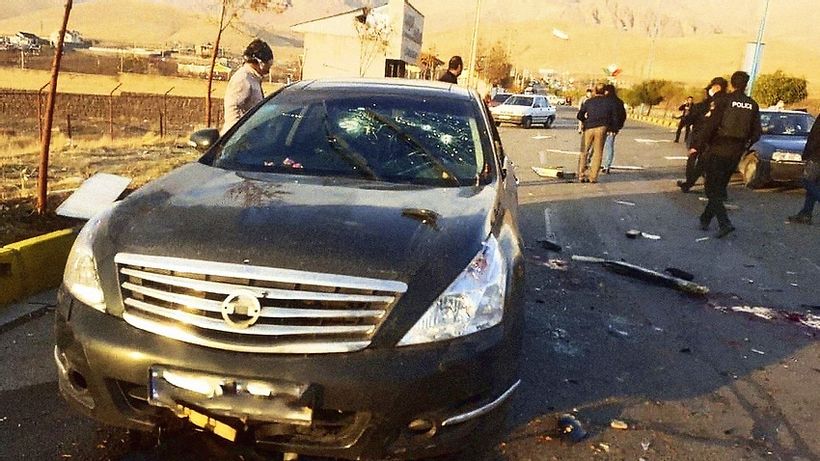 An Iranian scientist long suspected by the West of masterminding a secret nuclear bomb programme was killed in an ambush near Tehran on Friday that could provoke confrontation between Iran and its foes in the last weeks of Donald Trumps presidency.
The death of Mohsen Fakhrizadeh, who Iranian media said died in hospital after armed assassins gunned him down in his car, will also complicate any effort by US president-elect Joe Biden to revive the detente of Barack Obamas presidency.
Iran pointed…