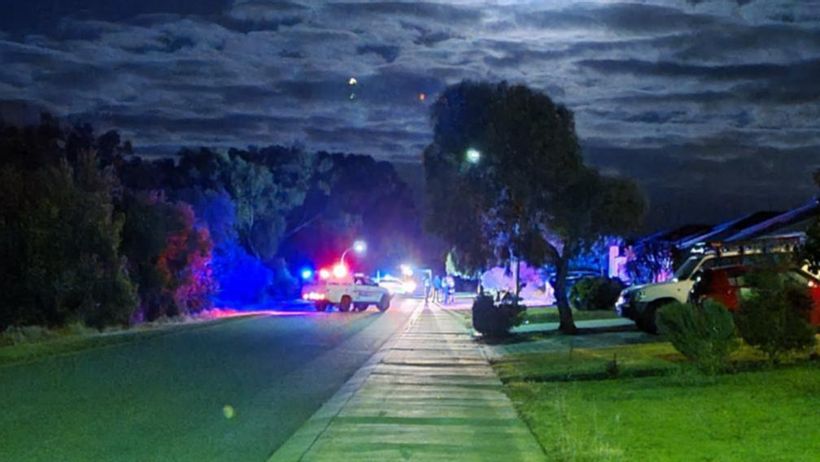 A 15-year-old girl is fighting for her life after falling off a moving car in Pinjarra in the early hours of Friday morning.
Its believed the teenager was on top of a white Holden Commodore, being driven by a 17-year-old girl, when the incident happened at about 1.25am on Padbury Road.
Police say the girl fell off and struck her head on the road, causing serious injuries.
Its not yet clear how fast the car was travelling.
Emergency services were called to the scene and the 15-year-old was rushed…